Going live by the end of 2021, RIZIN FIGHTING COLLECTION is a digital trading service that allows users to purchase NFTs of fight highlights and best photos, and enjoy collecting and trading them. The service and NFT platform will be built on the IOST blockchain, which is expected to explode in popularity due to its superior processing power, high-speed trading environment, low fees, and the ability to provide low-cost NFTs to its users.

5,000 registrations: LIMITED NFTs for everyone!

RIZIN FIGHTING FEDERATION is a federation that holds and manages MMA (Mixed Martial Arts) and kickboxing games in Japan.

The stage of RIZIN upholds a competitive spirit, culture, and entertainment values. RIZIN aims to present passionate fighting stages, give the viewers a superb experience and make changes to people’s lives.

The title “RIZIN” has two meanings: “Raijin,” the ancient Japanese god of thunder and lightning, and “rising,” the rising of the sun. By adding the last letter of the alphabet “Z”, which means “final” and “ultimate”, the title expresses the goal and will of “the stage that will continue to rise and shine forever”.

IOST hit a significant milestone as it became the 29th compliant coin in the Japanese market, approved by the Financial Services Agency (FSA), the Trading platforms supervision Alliance in Japan, and was the 14th coin listed on Japan’s most compliant exchange CoinCheck.

IOST’s solid development track record in Japan was unparalleled. The coin was voted as the most popular potential coin on Huobi Japan, outperforming ENJ, NEO, ONT, QTUM and XTZ.

Earlier this year, IOST’s announcement of the Japan yen-backed stablecoin JPYA launch has also driven more attention to the project and its use case in the Japanese market.

Potential developers in Japan can benefit from the IOST Japan team’s regular Free Developer Course. At the time of the press release, IOST is co-hosting a two-day hackathon event, in collaboration with Japan’s Kindai University to foster the growth of blockchain education and applicability.

High fees and slower transaction times on the Ethereum network have left the door open for new solutions to emerge, and IOST is one such project that has been gaining traction since its mainnet launch in 2019.

Backed by major financial and VC firms such as Sequoia, Matrix, and ZhenFund, IOST is a pioneering decentralized, high-throughput, gas-efficient Proof-of-Believability-powered smart contract platform built to tackle the scalability trilemma once and for all. For this, the concluding ranking from China’s CCID ranked IOST as the best blockchain platform under Basic Technology, better than Ethereum, EOS, and every other smart-contracting platform evaluated by the agency. This is a testament to the quality and ability to roll out a better, innovative product and reflective of our true desire to be the best in the sphere.

Being one of the public chain leaders in terms of adoption, performance, and utility, IOST remains committed to our mission to unleash the power of blockchain. IOST currently has the ever-expanding 500,000 community members in over 20 countries, over 400 nodes, a top staking economy, symbiotic relationships with corporations dotted worldwide.

If you would like to hang out with the IOST community on chat, social media, or to discuss product development, we have something for everyone: 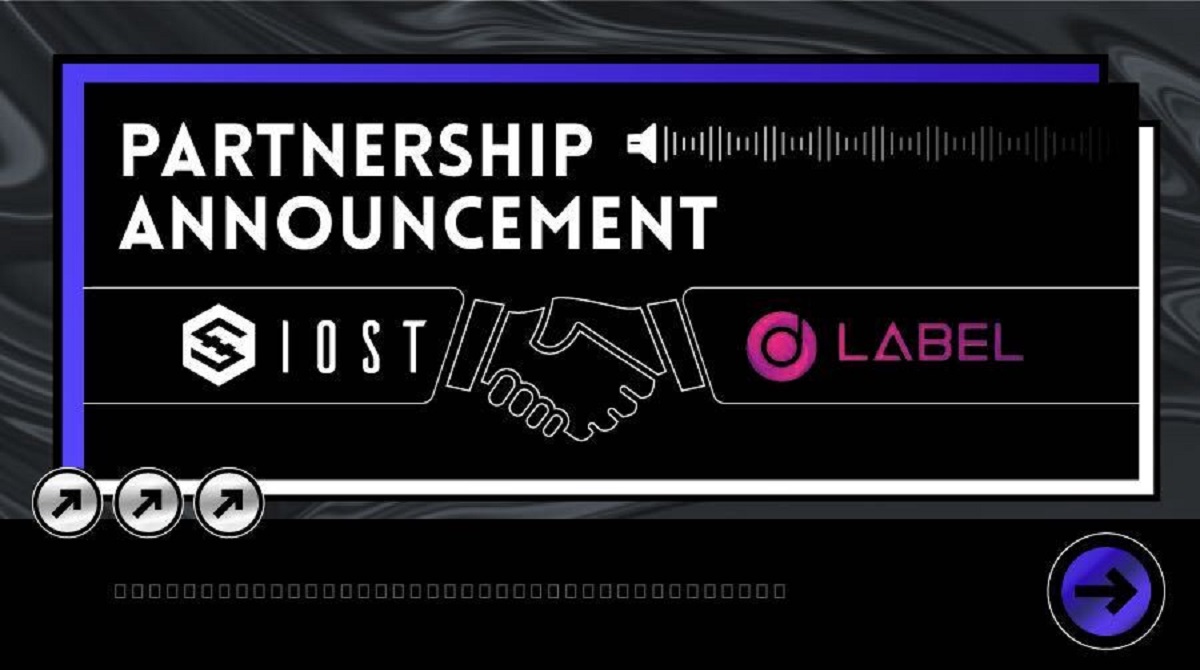 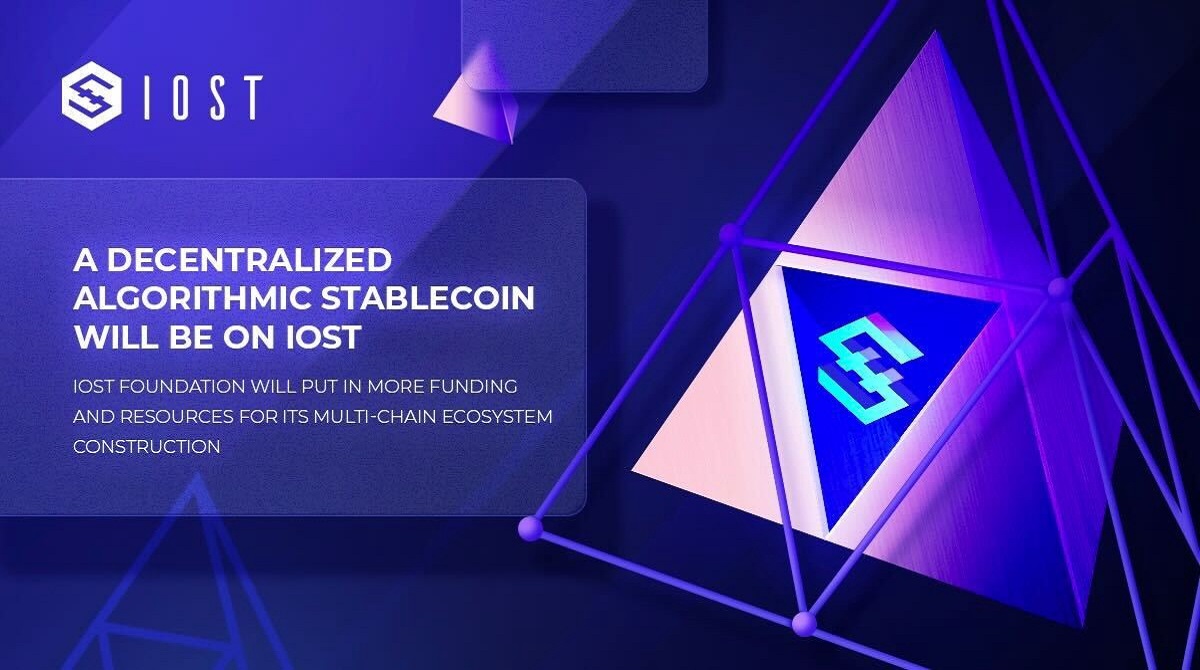 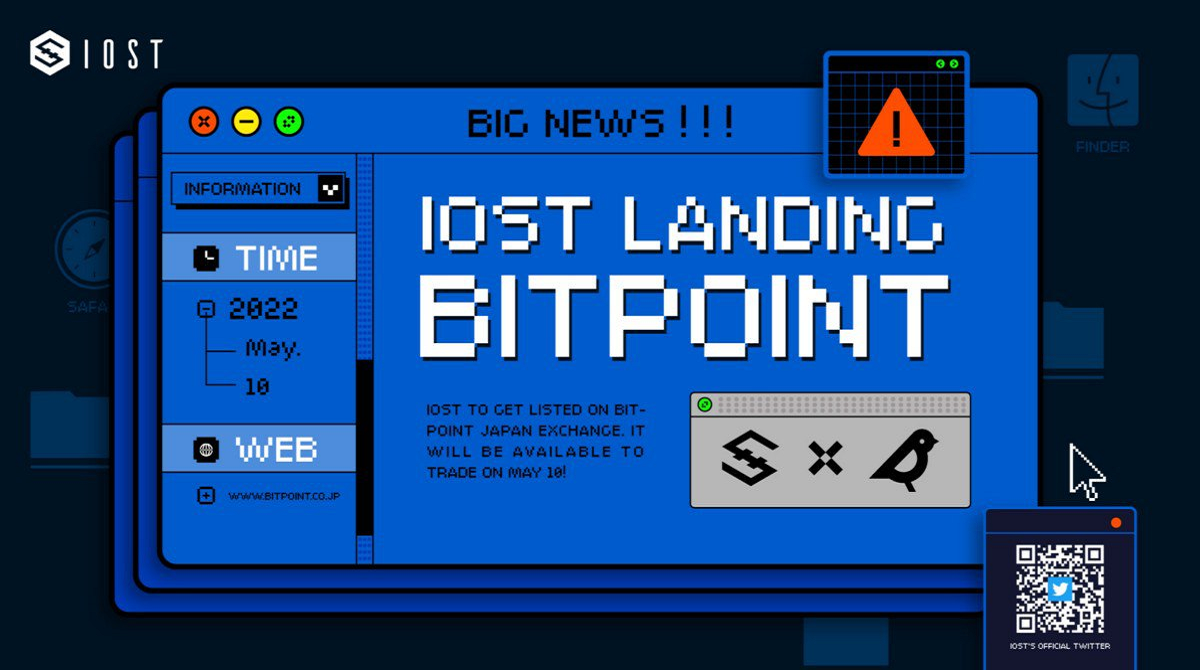